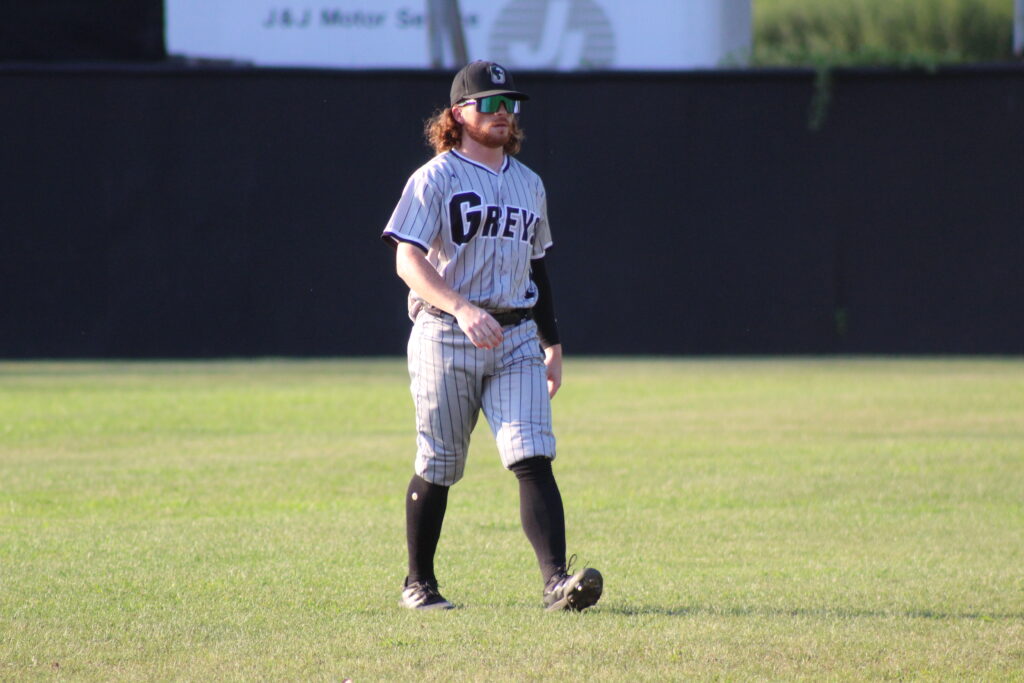 ALBANY, NY – The Empire State Greys have made a trade with the Ottawa Titans that will send Top hitting Outfielder Liam McArthur in exchange for RHP Jared Strait and UTIL Jordan Garr.

McArthur is one of the leagues best hitters where he is batting .326 in the year in 299 plate appearances. Liam had a .411 on base percentage with 84 hits and 34 base on balls. He had a team leading 38 runs scored and a total of 98 bases. He also added 12 stolen bases.

McArthur contributed heavily to the Greys and will now be heading to the Ottawa Titans of the division.

In return, the Greys will be receiving RHP Jared Strait and Util Jordan Garr.

Garr has played in 5 different teams this season in the American Association and in the Frontier League while RHP Jared Strait comes from a trade to Ottawa from the Florence Yall’s.

Both players will be available on day 1 of the Sussex County Miners series that starts on August 16, 2022.