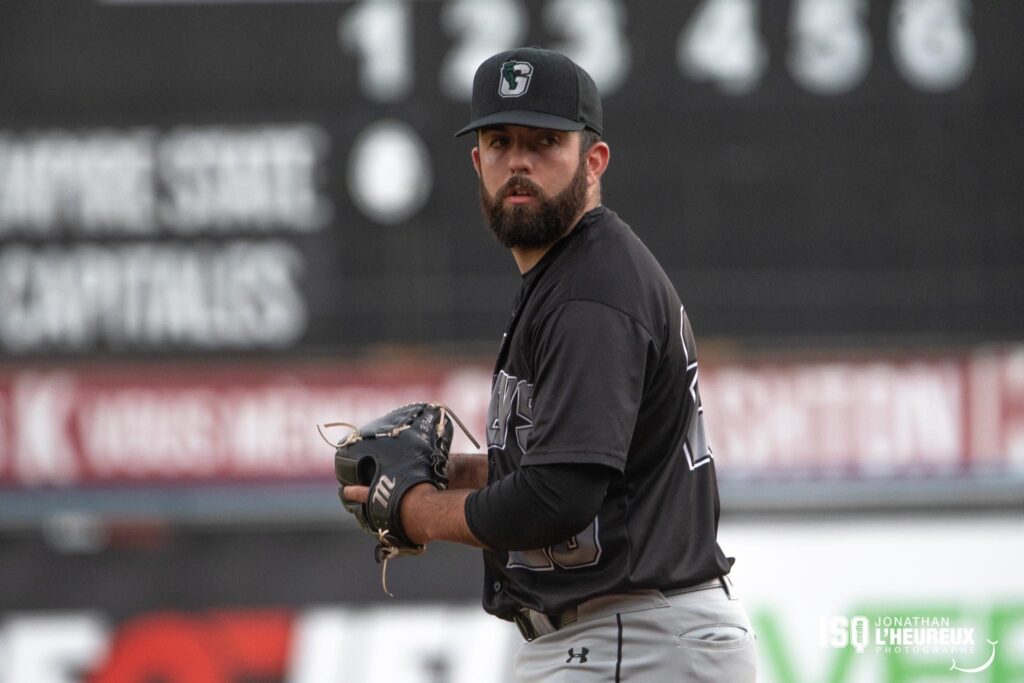 CRESTWOOD, IL – The Empire State Greys have won their first series of the season by defeating the Windy City Thunderbolts in the first two games of the Series.

Manny Garcia returned to his former team with something to prove. In Game one he went 3 for 5 with a double, a home run, 2 runs and 4 runs batted in. John Benevolent joined the party with 4 hits of his own with one being a triple and a home run with 4 runs batted in. Johsson Arias earned another victory tossing 5 innings allowing 3 runs on 7 hits while striking out 7 Thunderbolts batters. The Greys won the game by a score of 10-4.

Game two of the series was a tight one as the Greys would pull off a 3-2 late inning win! Willie Estrada and Camden Williamson both with 3 hits a piece in this one leading the offensive attack. Andres Rodriguez was spectacular as he tossed his second victory of the season going 6 innings pitched giving up just 2 runs on 8 hits striking out 2 batters.

The Greys nearly pulled off the sweep as the Thunderbolts walked-off on game 3.

The Greys will head back to the east coast to face the Sussex County Miners with game one at 7:00pm ET.