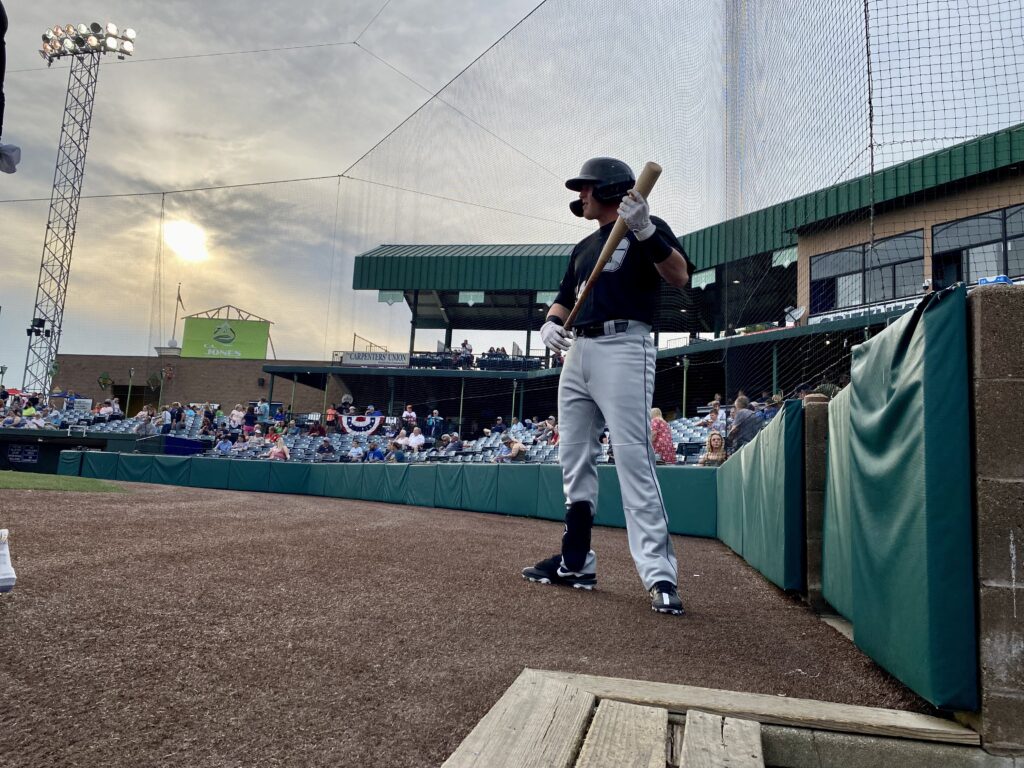 Sauget, IL – The Empire State Greys (0-3) dropped the first series of the season to the Gateway Grizzlies (3-0) over the weekend. The newest franchise of the Frontier League struggled offensively on opening day but bounced back in the final 2 games to put up 11 total runs.

On Opening day, the Grizzlies went off scoring 13 runs on 13 hits with 4 of those hits being long balls. Greys starter Luis Pacheco tossed only 3 innings after giving up 5 total runs. He did however strike out 5 Grizzlies batters. Hanley Acevedo was the only Greys hitter to reach base as he singled and also walked. Luis Pacheco was credited with his first loss of the season.

Game two of the series brought rookie right hander Ernesto Huizar. But Huizar would only go 1.1 innings of work in what was a high scoring game. Holden Bernhardt came in relief and tossed 2 shutout innings allowing just 1 single and striking out 4 batters. The Greys struck out 13 total Grizzlies hitters in the game. The Greys were down big in the 4th inning and although the team rallied back to make it a 4 run deficit after being down 10 runs, the Grizzlies added to their lead and out of reach for the Greys. Hanley Acevedo and Jordan Holloman Scott led the way offensively both reaching base twice with Holloman Scott hitting the first ever Greys homer and driving in a total of 3 runs. The Greys finished with a total of 10 hits and 9 runs with 6 of those hits being extra base hits.

The series finale ended with at 12-2 loss in what was an ugly rainy day. Rookie pitcher Thomas Derer started for the Greys and pitched well for 4 innings allowing just 3 earned runs while striking out 3 batters. Locke Bernhardt and Jason Pineda tossed a combined 2.1 innings now allowing a single run while striking out 2 batters. Catcher Tyler Hill led the way offensively for the Greys with a single, a double and 2 runs batted in.

The Greys struggled to get anything going against the Grizzlies but look to get things going as the team now travels to Evansville, Indiana to take on the Evansville Otters on May 17th.