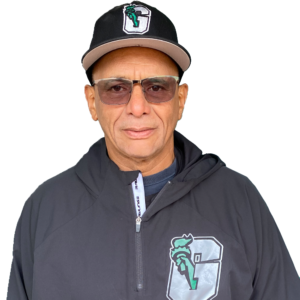 Gilberto Rondón  is an American former professional baseball pitcher. He played for the Houston Astros and the Chicago White Sox of Major League Baseball (MLB). He batted and threw right-handed and was listed as 6 feet 2 inches tall and 200 pounds.