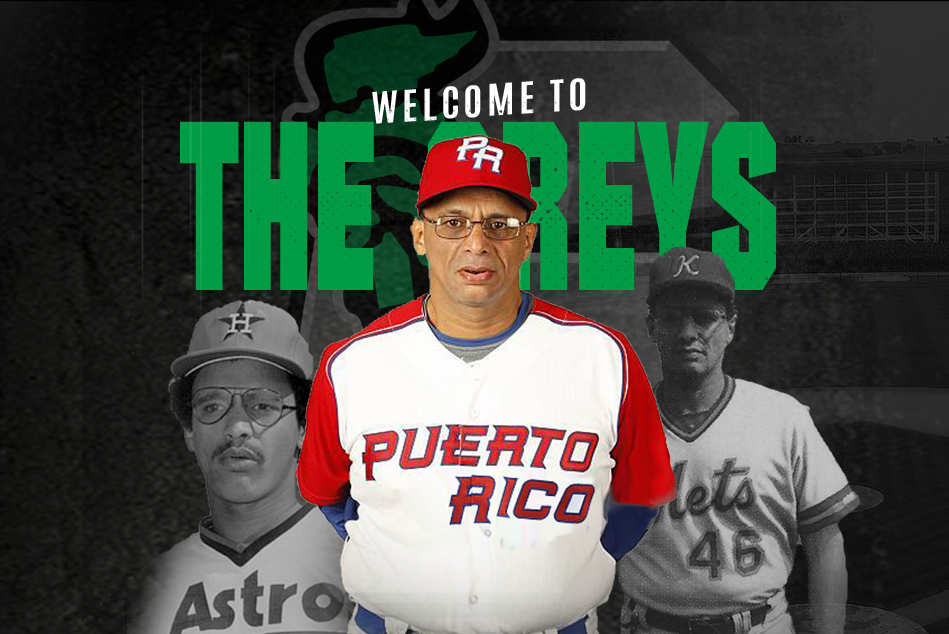 The Empire State Greys have announced the hiring of manager Gil Rondon.

Gilberto Rondón is an American former professional baseball pitcher. He played for the Houston Astros and the Chicago White Sox of Major League Baseball (MLB). He batted and threw right-handed and was listed as 6 feet 2 inches tall and 200 pounds.

Following the 1975 season Rondón was drafted by the Houston Astros in the Rule 5 Draft. He spent the entire 1976 season with the Astros, appearing in 19 games and starting in 7. He spent 1977 in the minor leagues, spending part of the season with the Double-A Columbus Astros and part with the Triple-A Charleston Charlies. His tenure with the Astros organization ended after the 1977 season, when he was drafted by the New York Yankees in the 1977 minor league draft.

Rondón spent the entire 1978 season in the Yankees organization, playing for the Single-A Fort Lauderdale Yankees and later the Double-A West Haven Yankees. Following the season he was purchased from the Yankees by the Leones de Yucatan of the Mexican League, where he spent the 1979 season. On August 1, 1979, the Chicago White Sox purchased him from the Leones, and he played for the Iowa Oaks, the White Sox Triple-A affiliate. He was called up to the major leagues again that September, and appeared in 4 games in relief for the White Sox. Following the season he was purchased back by the Leones. He then signed with the Los Angeles Dodgers and appeared in a few games for the Triple-A Albuquerque Dukes, but he never appeared in a major league game again.

His MLB career pitching line included a won-lost mark of 2–2 and no saves in 23 games pitched, with seven games started; in 631⁄3 career innings pitched, he allowed 38 earned runs on 81 hits and 45 bases on balls for an earned run average of 5.40, with 24 strikeouts. As a hitter in the National League, be batted .286 in 14.

He will now be getting on the bus to lead steer the Empire State Greys for the 2022 season. 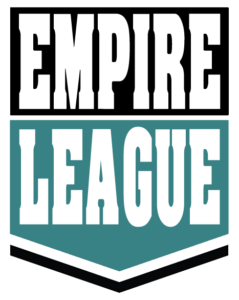 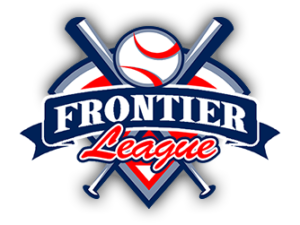